Parkinson’s disease can have a major impact on someone’s life but good support and care is an effective way improving quality of life.

What is Parkinson’s Disease?

Parkinson’s disease (Parkinson’s) is a progressive neurological disorder, and primarily affects movement. It is variable in its progression, i.e. some people progress more slowly than others, and the symptoms can be effectively controlled with medication for many years.
Although Parkinson’s is a movement disorder, there are both motor and non-motor symptoms associated with it.

Parkinson’s is the second most common neurodegenerative condition after Alzheimer’s. The incidence is 1-2:1000 of the general population and 1:100 of the over 80’s, therefore estimating that there are approximately 12,000 people living with Parkinson’s in Ireland.

Parkinson’s will affect many aspects of a person’s life. However good support can have a powerful influence on the person living with Parkinson’s and their families. Comfort Keepers can assist in the following ways:

Support with preparing nutritional meals to avoid excessive weight loss or weight gain. Some people with Parkinson’s need to be mindful of their protein intake and Carers can help with this.

Keeping socially active within your home and in the community. Companionship support to get to the local shops, pharmacy, post office etc.
In more advanced cases, people with Parkinson’s will require support with personal care, dressing, washing and toileting.

Find out more about your care options here and head to Parkinson’s Ireland for more information.. 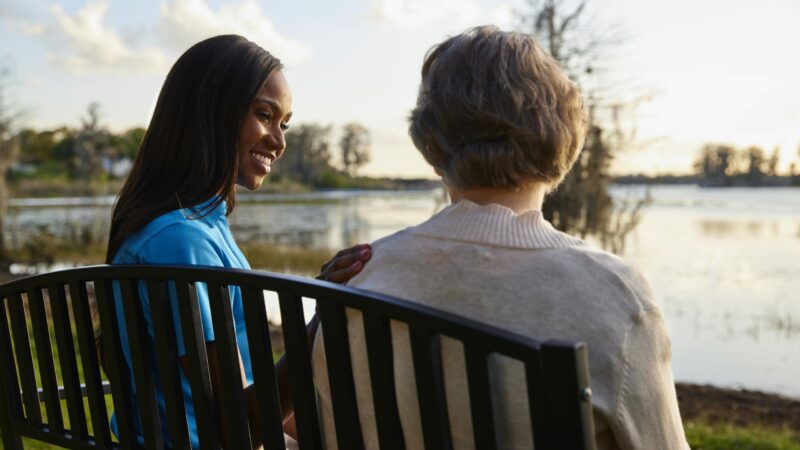 Respite care means taking a break from caring, while the person you care for is looked after by someone else. It lets you take time out to look after yourself and helps stop you becoming exhausted and run down. 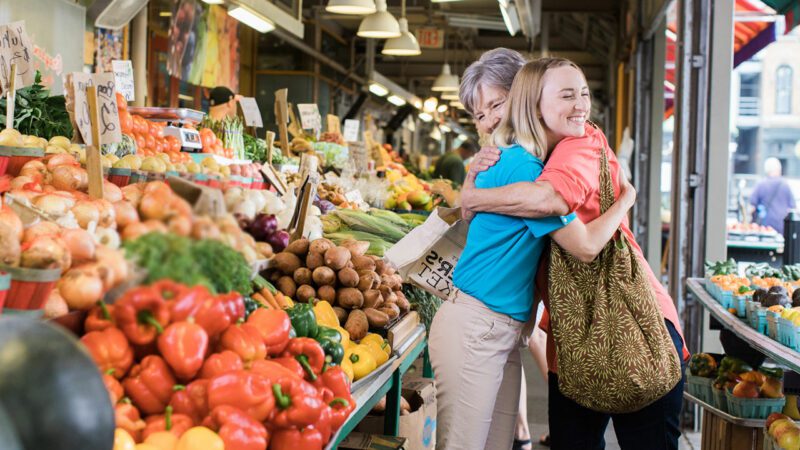 Dementia is the name for a range of conditions that cause damage to the brain. The damage can affect memory, thinking, language and the ability to carry out everyday tasks.

Want to find out more about what
care services suit your needs best?